Glee fans across the globe were stunned when news spread of Cory Monteith’s death by cocaine and alcohol overdose on July 13, 2013.  The heartthrob actor was only 31.  He had struggled with drug addiction since he was a teenager.

In an interview with Good Morning America, Cory’s mother attributed his struggles with drugs at an early age due to the lack of a relationship with his father, even saying that Cory tried extra hard because he had been “invalidated” by his father.

Cory’s father, Joe Monteith, disputed this and blamed Cory’s mother instead.  He said his job in the Canadian military kept him away from home for months at a time, but he tried to maintain a relationship with Cory.  In fact, he says his ex-wife prevented communication and rejected Christmas gifts he sent to his son.

Obviously, it’s hard to determine whose side of the story is correct.  But there is no dispute that Cory wasn’t close with his father.  According to Joe’s interview in People magazine, he and Cory went eleven years without seeing each other, until Cory contacted his father about two years before he died.  It is interesting that it was Cory who re-established contact, not his father.

The complicated family dynamic led to an interesting question about who should inherit Cory’s estate.  Cory was unmarried and had no children, leaving his parents as his closest relatives.  But Cory died without a will (called “intestate”).  Therefore, state law — not Cory’s wishes — determines who inherits his assets.

Typically, that means both parents would inherit equally.  However, most states follow the Uniform Probate Code’s lead and make an exception when a parent either did not openly treated the child as his or hers or refused to support the child.  Cory Monteith’s mother claims that Joe fits squarely under this rule of law, being tantamount to a “deadbeat dad.”  Media reports recently surfaced that Joe Monteith did not contest this.  He signed a document filed with the probate court admitting he did not communicate with Cory from the age of nine to his twenties, and he failed to pay child support.

However, Joe challenged this, contending that he never wanted anything from his son’s estate, which is valued at $810,000.  Cory’s father agreed to sign the document giving up any claim to the estate, but said that does not mean that he was a deadbeat father.  Joe’s current wife said that Joe did not read the document he signed and was unaware that it contained admissions of not communicating with or supporting his son. To the contrary, Joe and his wife said the support was taken directly from his paycheck. 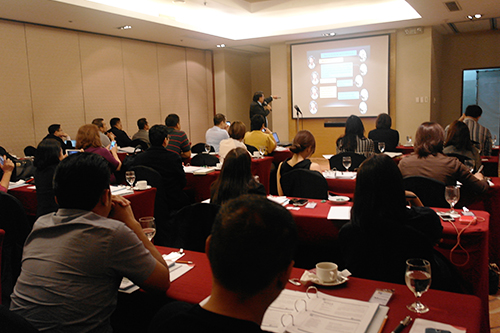 If you are financial professional, the CTEP™ program will help you to better position as the advisor to affluent individuals who havethese needs and who can assist with your client's total wealth management.

Practitioners who complete this program will gain the best of both worlds: estate planning ideas plus asset repositioning implementation. By having the Chartered Trust and Estate Planner (CTEP™) Designation, you will learn ways to unlock this wealth by providing invaluable advisory services. 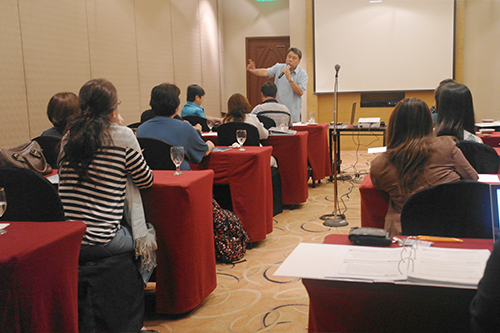 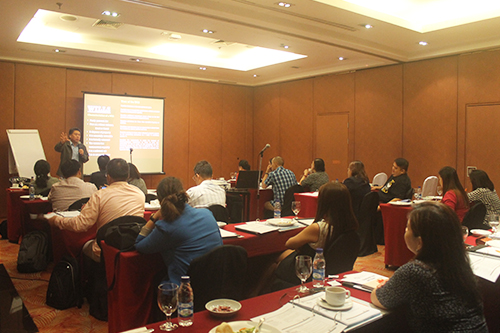 Benefits of the CTEP™ Credentials and Designations